After an unintended radio silence for several months we at last have some positive news of Galahad activity...

Following on from the release of the very expansive ‘Following Ghosts’ 3CD set last year we are now very pleased to announce that, finally after being delayed somewhat by recent world events and in conjunction with our friends at Oskar Production in Poland, the album will be released as a rather lovely double gatefold vinyl LP for the first time ever.

The version on the LP will be Karl Groom’s 2019 mix which was painstakingly put together from the digitised original two inch 24 track tapes which date back to 1997. This mix has freshened up the original tracks breathing new life in to this twenty-four year old album.

The ‘Following Ghosts’ LP is available in several versions including a standard black vinyl version, a limited edition gold version (200 copies only) and very limited orange and red splatter disc version of which only 100 copies have been pressed.

Each LP also contains a CD of ‘Alternative Ghosts’ which contains recently recorded alternative versions of every track from the original album.

The black and gold versions of the LP are now available to pre-order from our official website. www.galahadonline.com. We hope to commence shipping albums during the first week of October.

The Following Ghosts LP (in all available colours) can also be ordered from the Polish partner ‘Independent Music Market’ official website: independentmusicmarket.com

We are obviously very happy to ship worldwide but our overseas friends need to be aware that because of global increases in postage and carriage costs in the last couple of years or so the carriage costs are higher than we had hoped but you can rest assured that we will only charge the actual cost of postage (in some cases slightly less!) and not mark it up any way. 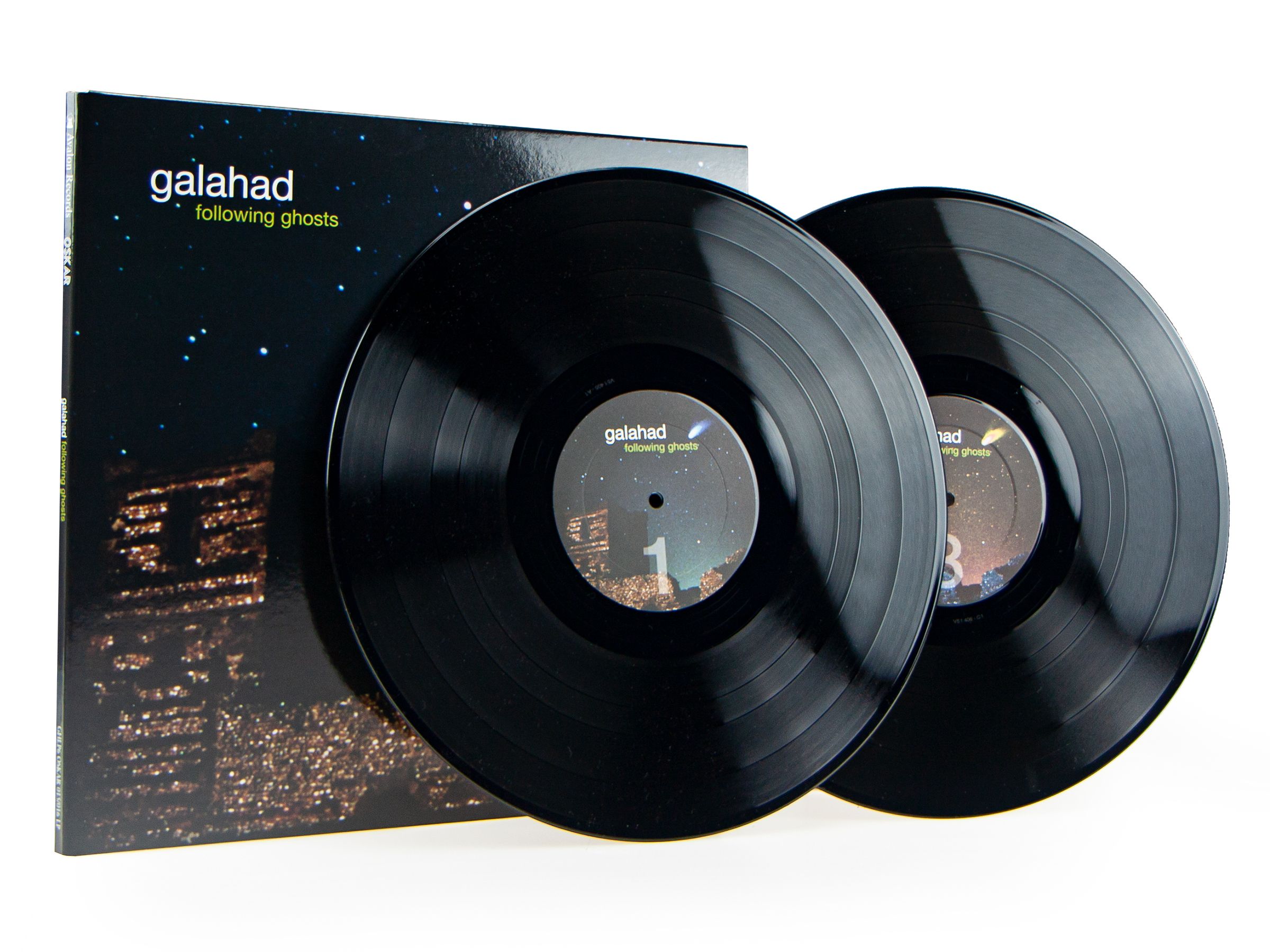 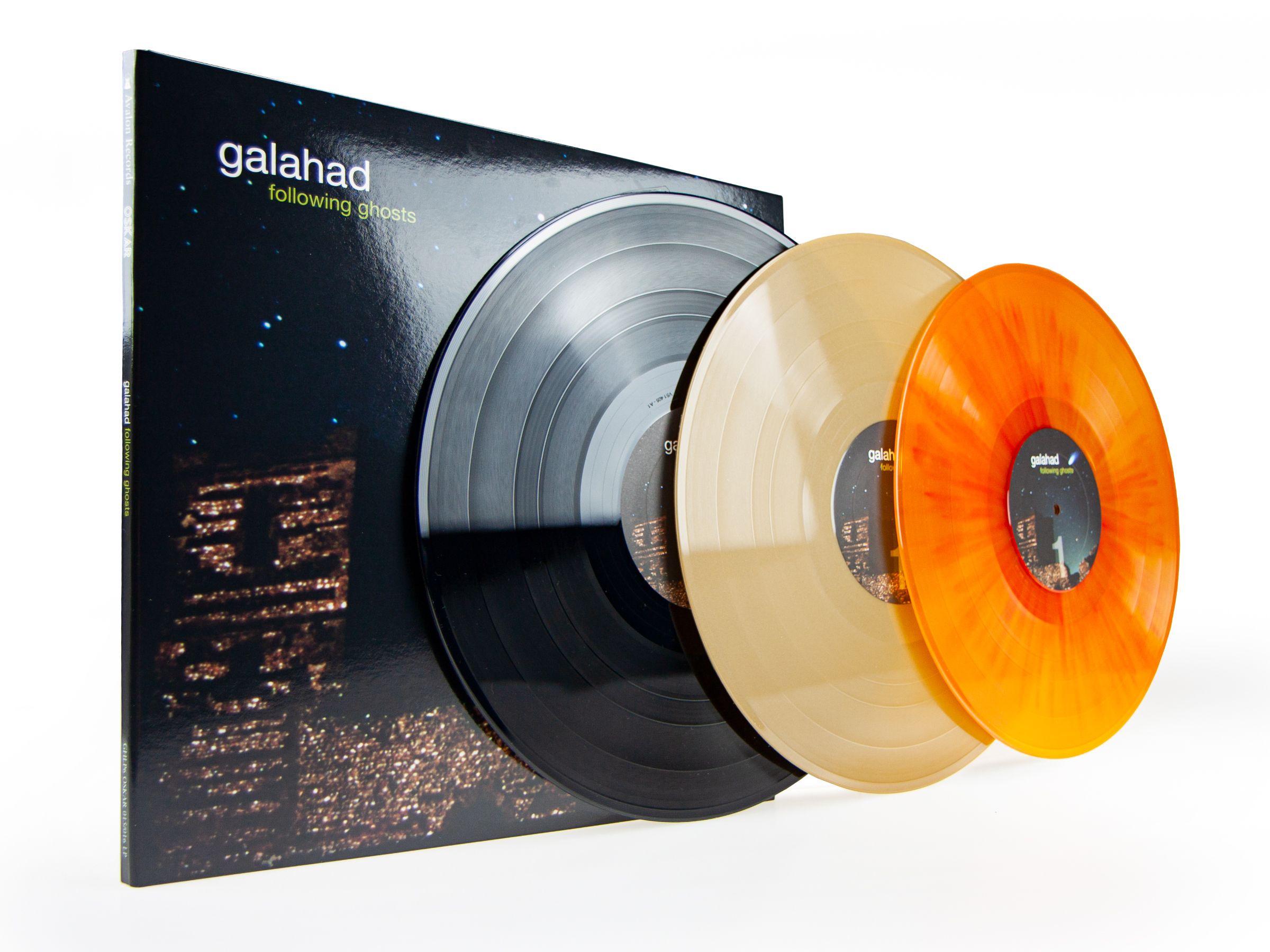 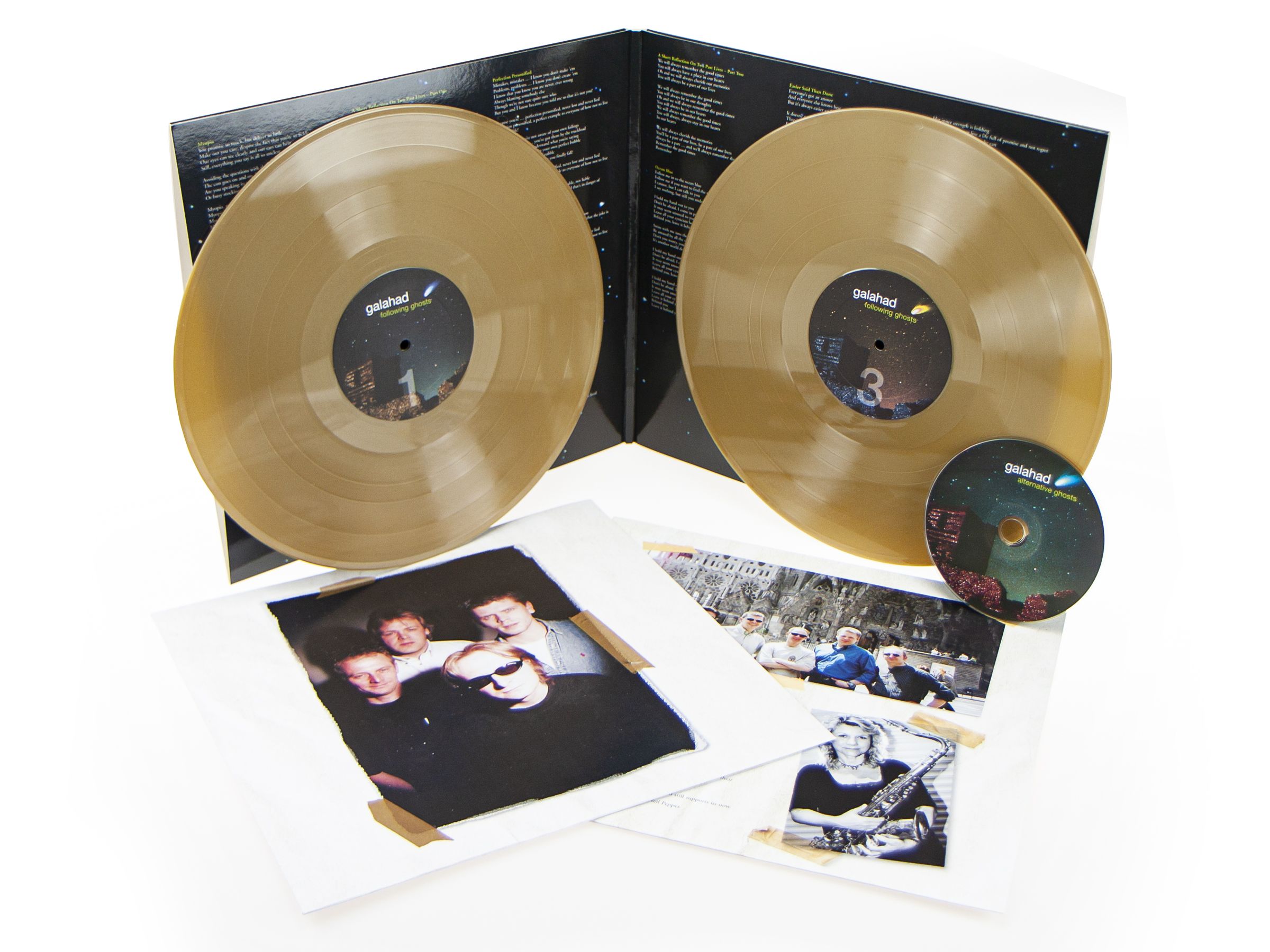 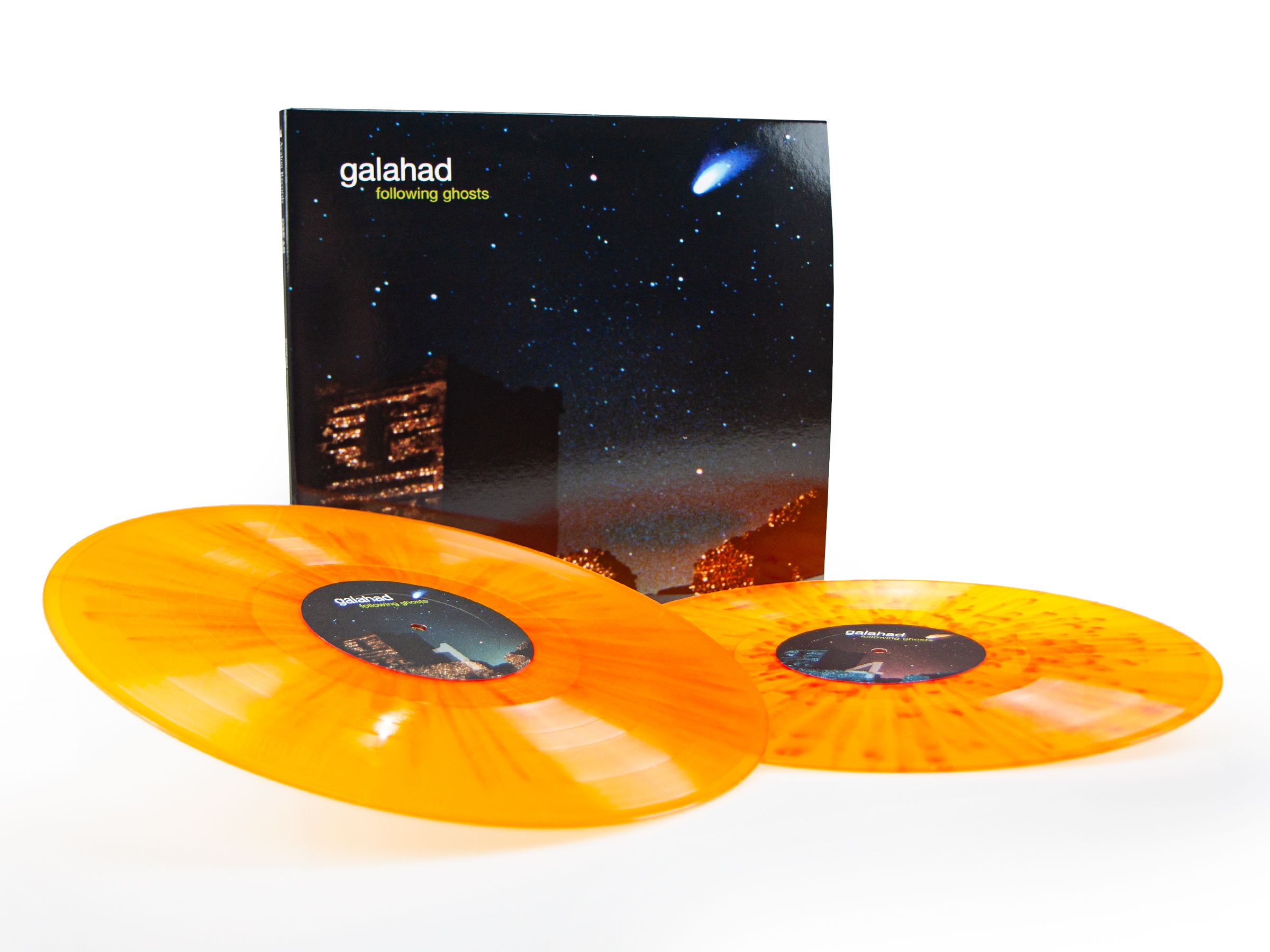