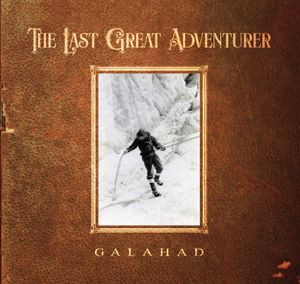 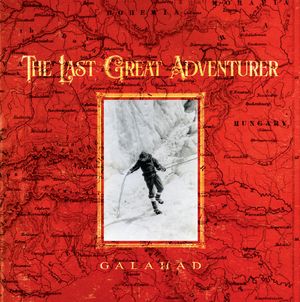 It's been a while but here is some great news at last from Galahad HQ:

Avalon Records is very pleased and proud to announce the release of a brand new Galahad studio album ‘The Last Great Adventurer’. This latest opus, the band’s eleventh studio album, has been several years in the making and many of the songs on the album actually pre-date the previous ‘Seas of Change’ album from 2018! Plus, due the constraints of the recent Covid emergency, the album was recorded at several locations over the last couple of years by the various band members and finally edited, mixed and mastered, as usual, by engineer/producer extraordinaire Karl Groom (Threshold/Dragonforce/Pendragon/Arena/Yes etc.).

As well as the long established nucleus of Stu Nicholson (vocals), Dean Baker (keyboards) and Spencer Luckman (drums) ‘The Last Great Adventurer’ is also the first Galahad studio album to feature Mark Spencer (Twelfth Night/Alan Reed) on bass guitar throughout as well as making some great contributions on backing vocals and triangle! Lee Abraham, now very much established as the band’s guitarist, also adds his own inimitable stamp to the album with some great guitar playing and a few blinding trademark guitar solos.

The main album consists of five tracks plus two bonus tracks on the CD including, at long last, a new version of ‘Another Life Not Lived’ originally written by the late and much missed Neil Pepper and Stu back in 2009. Musically the album has a crisp contemporary sound but also still includes plenty nods to the band’s progressive heritage particularly on ‘Omega Lights’ and on the closing title track which is a very personal tribute to Stuart’s father, Bob.

‘The Last Great Adventurer’ CD will be available to pre-order directly from our official band website (www.galahadonline.com) from 18th September 2022. The CD version will be released officially on 24th October 2022 followed by the digital download/streaming version on 7th November 2022 which will be available from all the usual platforms including our official Galahad Bandcamp site (https://galahad1.bandcamp.com). The Bandcamp digital version will also contain radio edits of both ‘Alive’ and ‘Omega Lights’.

Vinyl LP versions in a gatefold sleeve will be also released at some point jointly with our friends at Oskar Productions in Poland, hopefully towards the end of 2022. Unfortunately, we cannot guarantee a release date at this time but will make an announcement as soon we know when then they will become available. The LP will be available on both standard black and coloured vinyl and will also contain a CD version of the album. 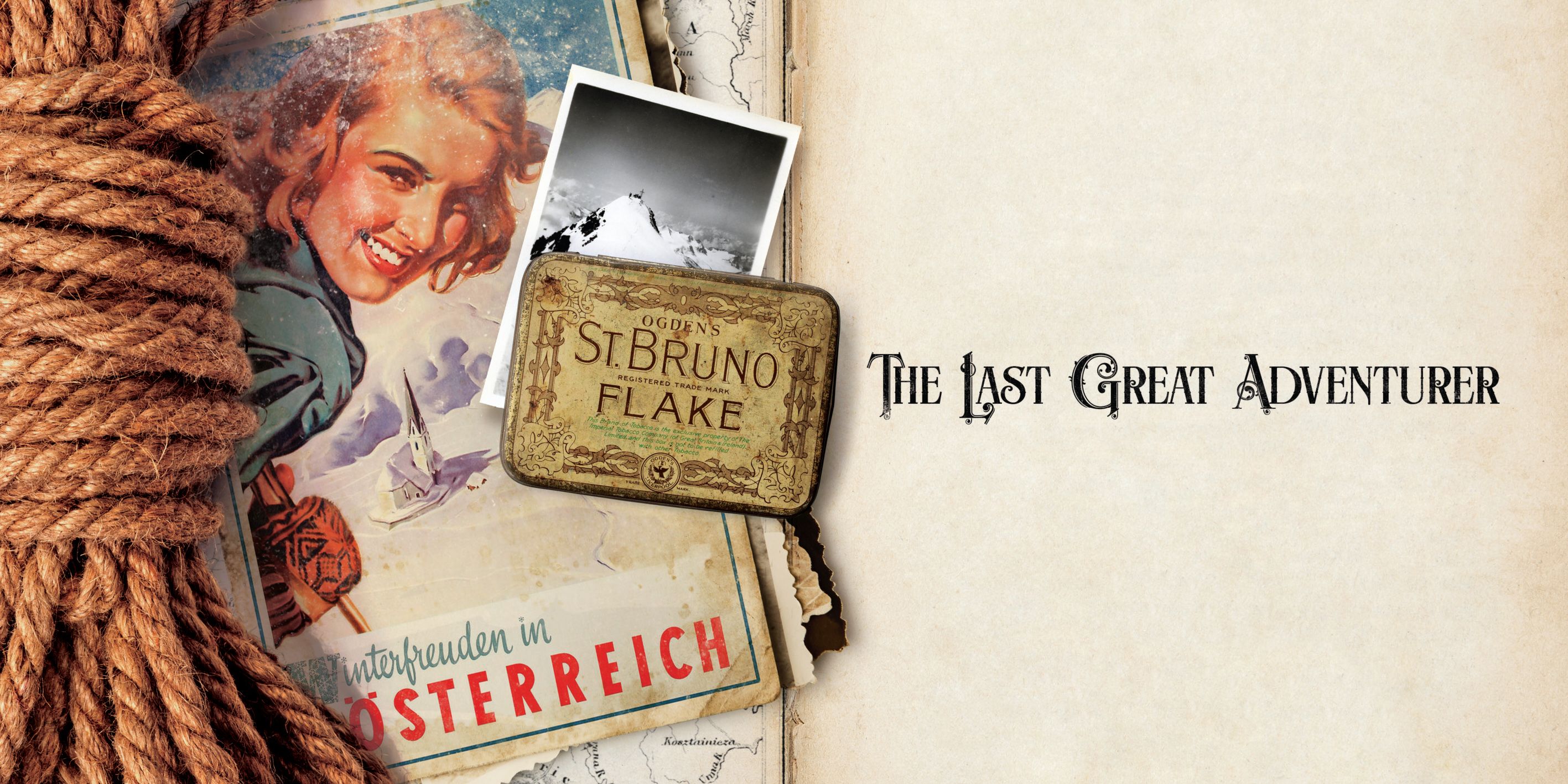